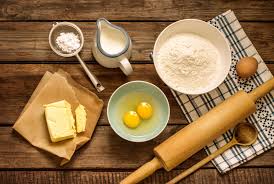 She was born August 11, 1940 in Williamsport and was the daughter of the late Wilma H. Weisenburger.  She was raised by her grandparents, the late Fred and Ruth Weisenburger.

Carol was a dedicated homemaker who enjoyed cooking, sewing and especially spending time with her family.

Services will be held at the convenience of the family.

In lieu of flowers, memorial contributions may be made to the YWCA Northcentral PA, 815 West 4th St., Williamsport, PA 17701.

To send flowers to the family or plant a tree in memory of Carol A. Weisenburger, please visit our floral store.