Share a memory
Obituary & Services
Tribute Wall
Read more about the life story of Daren and share your memory. 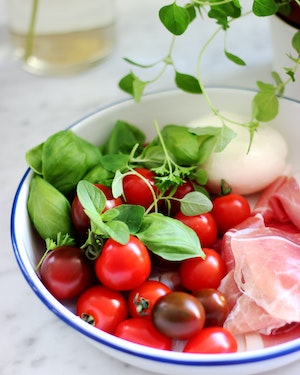 Gene was a loving husband, father, and grandfather. He was a devoted member of Cornerstone Faith Fellowship in Jersey Shore. Gene also spent many years with Greenview Alliance Church where he was involved with several ministries. He was married to Connie L. Getty (Coudriet) on April 9, 1966. Gene earned an associate’s degree in machining from the former WACC which he used in his position as a machinist for Textron – Lycoming Engines until he retired. Gene also enjoyed working for the Little League Organization as an ADA, coach and security for the World Series. Gene was well known for his generous spirit which he showcased by using his many talents as a craftsman. He was always doing home projects and listening to music. Gene loved to hunt, fish, tell jokes and cook.

In addition to his parents, Gene is preceded in death by a daughter, Michele Buckwalter.

A visitation will be held on Friday, Jan. 27, 2023 at 5:00pm at Cornerstone Faith Fellowship Church, 525 River Mill Road, Jersey Shore (at the rear of the residence), where the memorial service will follow at 5:30pm with assistant Pastor Jason Everhart officiating. A luncheon will follow the service.

To send flowers to the family or plant a tree in memory of Daren E. "Gene" Getty, please visit our floral store. 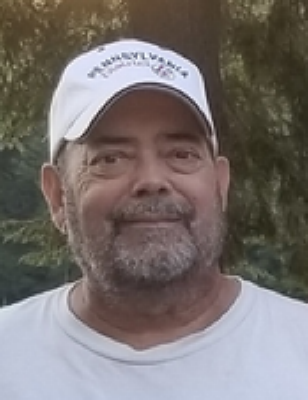