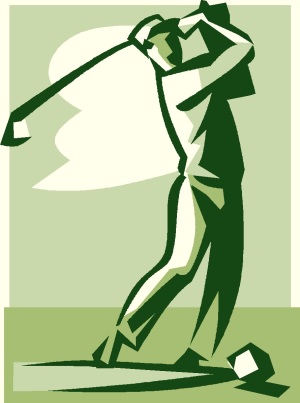 His wife, the former Elizabeth Ann Dellenbach, preceded him in death in 2006 as did his two brothers Clayton and Harold several years earlier.  Harry is survived by his son David also of Wesley Chapel along with several nephews, cousins, friends and former daughter in-law Sonia.

Harry was born in Westfield, PA and graduated from Westfield High School in 1942.  He was an avid golfer; and, serving as its first president, instrumental in bring the River Valley Country Club into existence.  He was a long-time resident of Westfield until his job took him to Clarksburg, WV and then Pittsburgh.  He was a 40-year employee of various Consolidated Natural Gas units one of which he retired from in 1986.  Upon retiring he moved from Pittsburgh to Montoursville, PA for several years before finally settling in Florida.  He served in the US Army Air Corps in the China, Burma, India theatre during World War II.  He was a member of the Idlewild Baptist Church in Lutz, FL.

He was laid to rest beside his wife of 59 years at Twin Hills Memorial Park in Muncy, PA.

To send flowers to the family or plant a tree in memory of Harry B. Cheesman, please visit our floral store.

You can still show your support by sending flowers directly to the family, or by planting a memorial tree in the memory of Harry B. Cheesman
Share a memory
© 2021 Maneval Allen Redmond Cremation and Funeral Home. All Rights Reserved. Funeral Home website by CFS & TA | Terms of Use | Privacy Policy