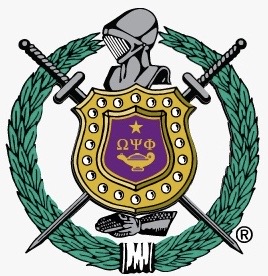 He was born on April 5, 1961 in Williamsport Hospital and was the son of Rebecca Jane (Porter) Baity and the late Edward Eugene Baity.  He had graduated in 1979 from Williamsport Area High School.  Ron excelled in academics and on the football field Ron received numerous football awards, including the prestigious ERNIE SMITH award.

He continued his education and football career at Mansfield University of Pennsylvania.  Ron pledged into the Omega Psi Phi Fraternity in 1980.  In 1984, he obtained his Bachelor of Science in Communication.

The memorial service will be held 4:00 p.m. Saturday, April 24, 2021 at Maneval Allen Redmond Funeral Home, 500 West 4th St., Williamsport with Pastor Conrad Gibson officiating.  There will be a time of gathering from 3 – 4 p.m.

Memorial contributions and flowers may be sent to the funeral home.

To send flowers to the family or plant a tree in memory of Ronald Eugene Baity, please visit our floral store.