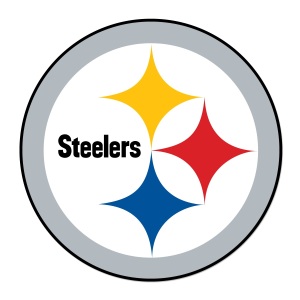 He was born on February 20, 1989 in Williamsport and was the son of the late Edward Charles and Jean Marie (Smith) Shaffer, III.  He graduated from Williamsport High School in 2007.

Scott was an intellectual who was interested in a multitude of trades.  He had an inquiring mind that observed and created new ideas.  He was a jack of all trades and a master at being a daddy.  He shared the love of music with his beautiful children, every day!

Scott was a member of GEFA, enjoyed football and trains.  He was an avid Pittsburgh Steeler fan.

To send flowers to the family or plant a tree in memory of Scott T. Shaffer, please visit our floral store.